by Ca Jack
in Cricket
0 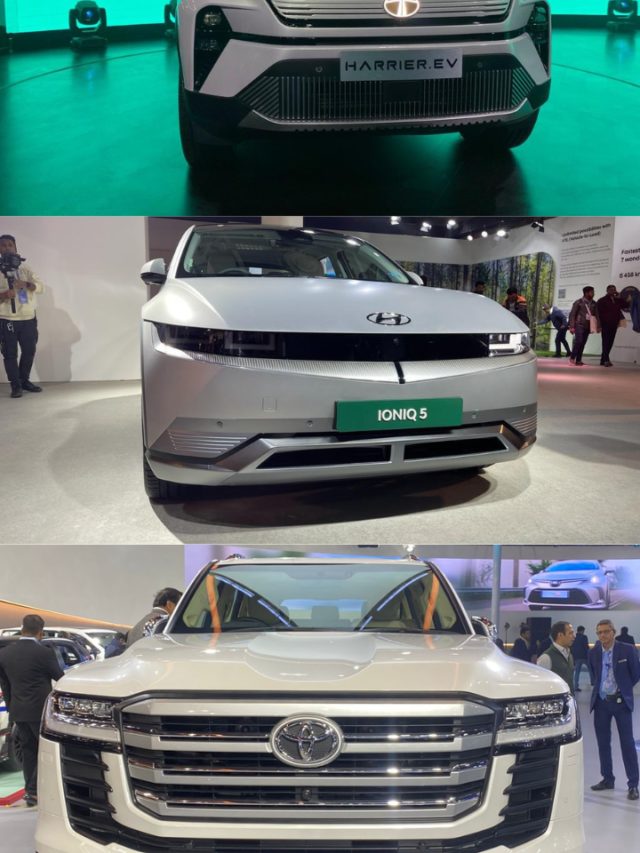 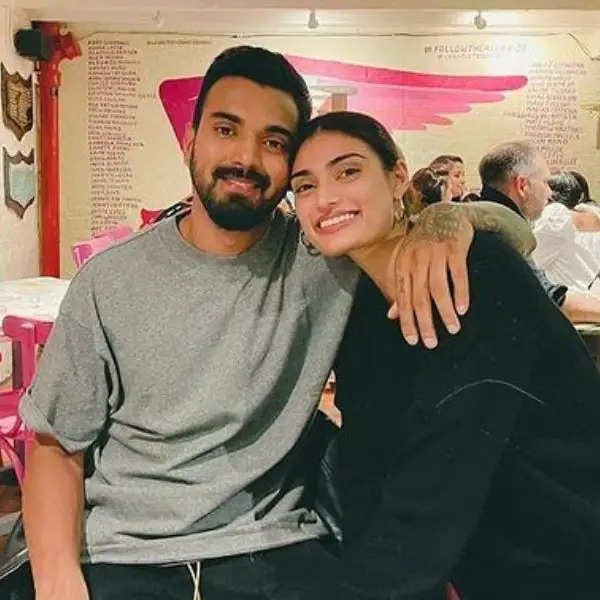 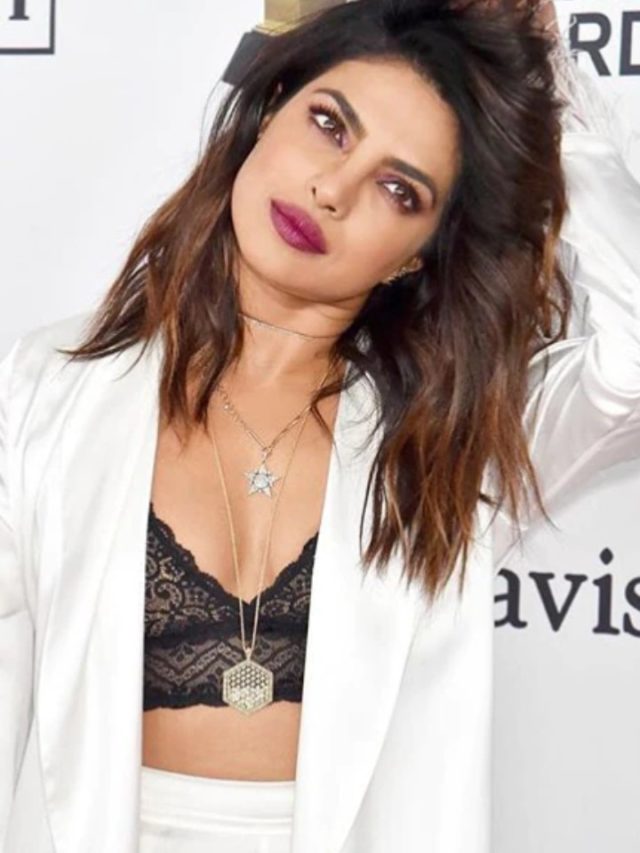 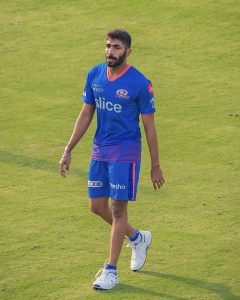 “The BCCI Medical team has ruled out Team India fast bowler Bumrah from the ICC Men’s T20 World Cup squad. The decision was taken following a detailed assessment and in consultation with the specialists,” BCCI statement.

Bumrah was also ruled out of 3 match T20 series between India and South Africa on the eve of 1st T20i.

BCCI is likely to Name a replacement soon which might be one of Mohammed Shami & Deepak Chahar both of them are part of reserve Players for T20 World Cup.

No Result
View All Result